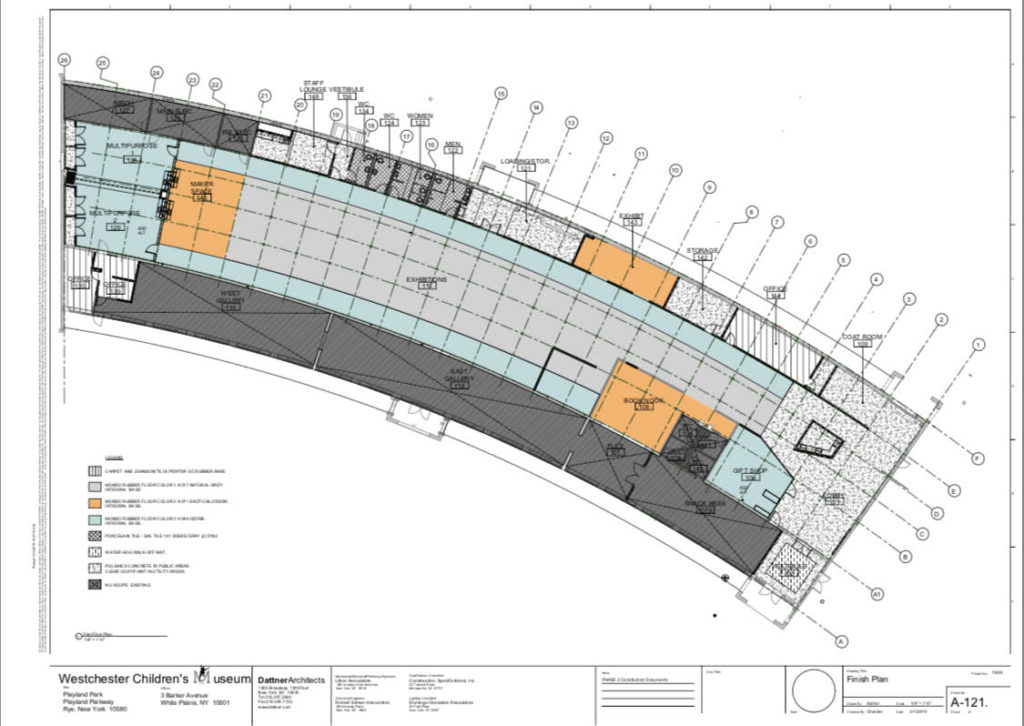 The Westchester Children’s Museum breaks ground in early March on the renovation and capital improvement of its site, known as the National Historic Landmark North Bathhouse. The infrastructure improvement project planned by the Museum converts the entirety of the site to a soaring, sunlit year-round facility that provides immense opportunity for hands on exhibits and STEAM programming not found anywhere else in the region. The undertaking increases available operating space threefold and allows for up to five times the Museum’s current capacity. The Museum’s current operating space will remain open throughout the construction period, which is slated to be completed in May 2019.

Located along a stretch of the Long Island Sound adjacent to Rye Playland, the home of the Westchester Children’s Museum was originally built in 1928 as a summer seasonal structure for beachgoers to change into swimsuits.  The infrastructure improvement project will include:

Funding for the improvement project comes from a matching grant of $824,000, administered by the Mid-Hudson Regional Economic Development Council and funded through New York State Council for the Arts/Empire State Development Arts & Cultural Facilities Improvement Program. The grant was successfully matched by contributions from individuals, businesses, and foundations.

The Museum’s master building plan was to build out its site in phases as funding became available. The Westchester Children’s Museum opened to the public in mid 2016 with 6,500 square feet of exhibit space in the now named Hoch Laager Boardwalk Galleries. While the current operating space is a fraction of the full site, it has already become integral to Westchester’s cultural and educational landscape and has had more than 100,000 visitors and welcomed nearly 1,500 families as members to date. 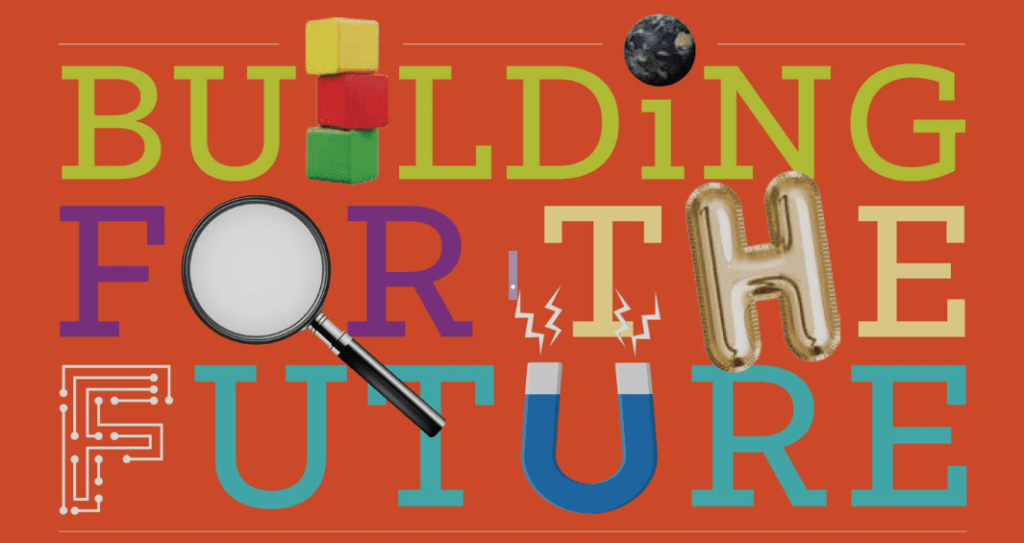 The Museum will celebrate the opening of the expanded, newly renovated space with a fundraiser and cocktail party on May 17, 2019, 7-10pm. The event co-honors County Executive George Latimer and Museum Board member and former President Corinne Zola. The event will raise funds to support Museum operations. Tickets, journal ads, and sponsorships are available at www.discoverWCM.org/spring-benefit.