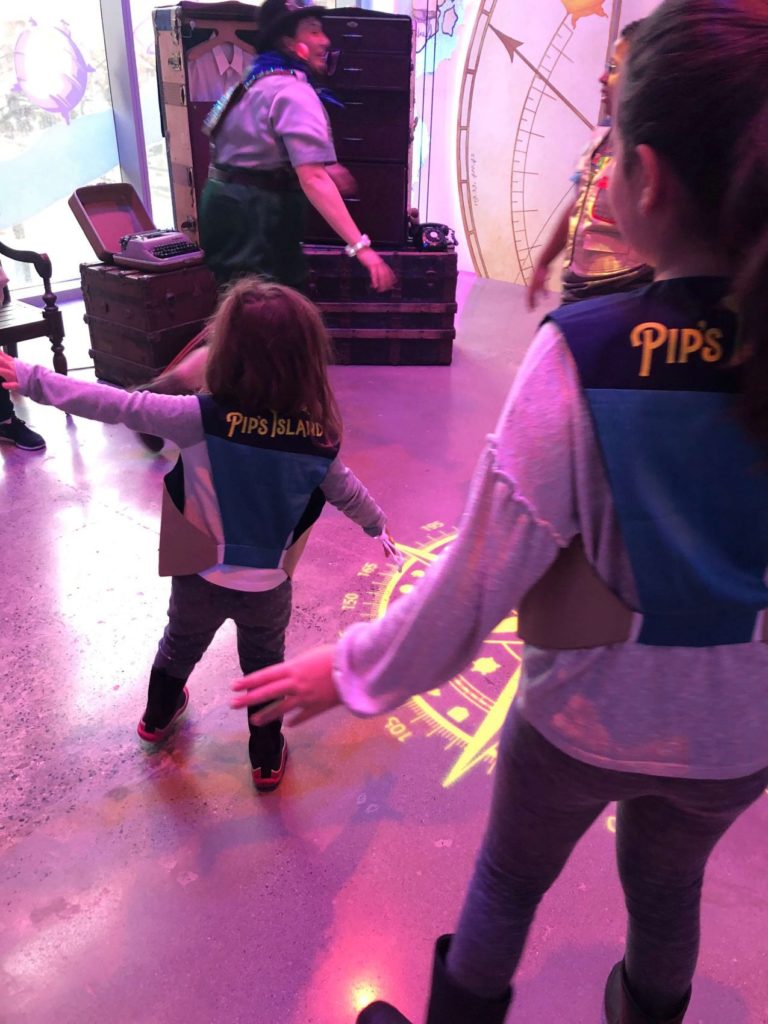 I have been to many kids’ shows over the years, but nothing has compared to the experience my family and I recently had during a visit to Pip’s Island. An incredible mix of creativity, originality and audience involvement, this theatrical experience immerses kids on a magical journey where they are tasked to save the fictional island. Equipped only with a vest and their legendariums, kids are guided by the talented cast on an exciting adventure into this magical new world where they have the opportunity to interact and participate with puppets, interactive set-pieces, and animated characters. 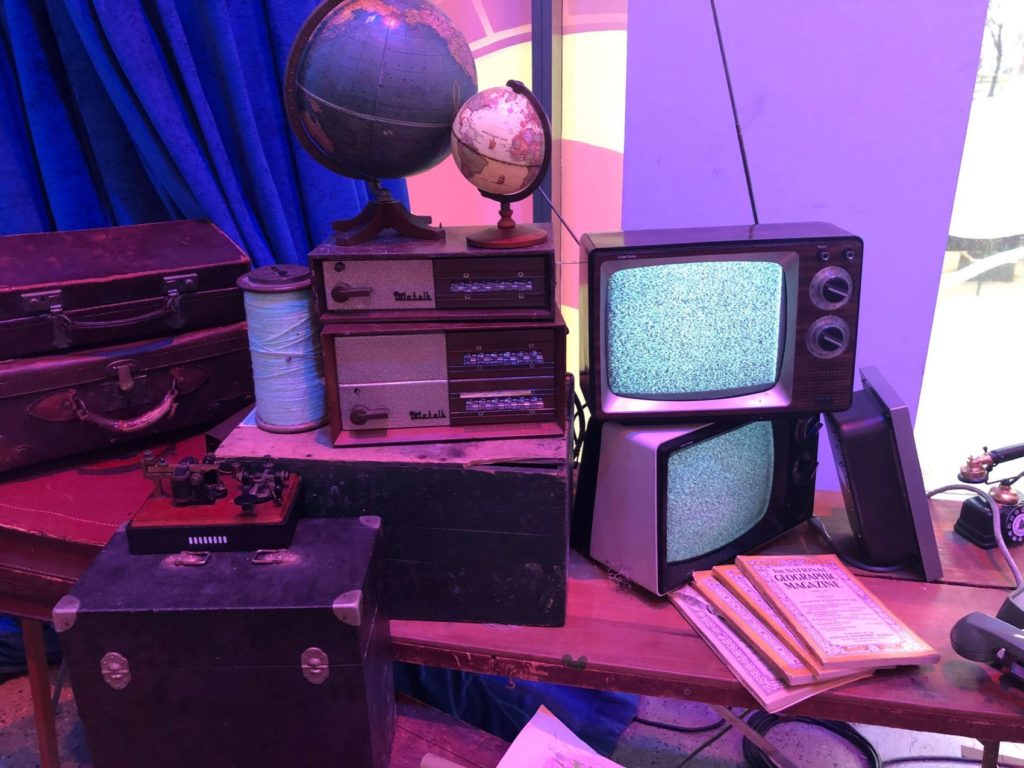 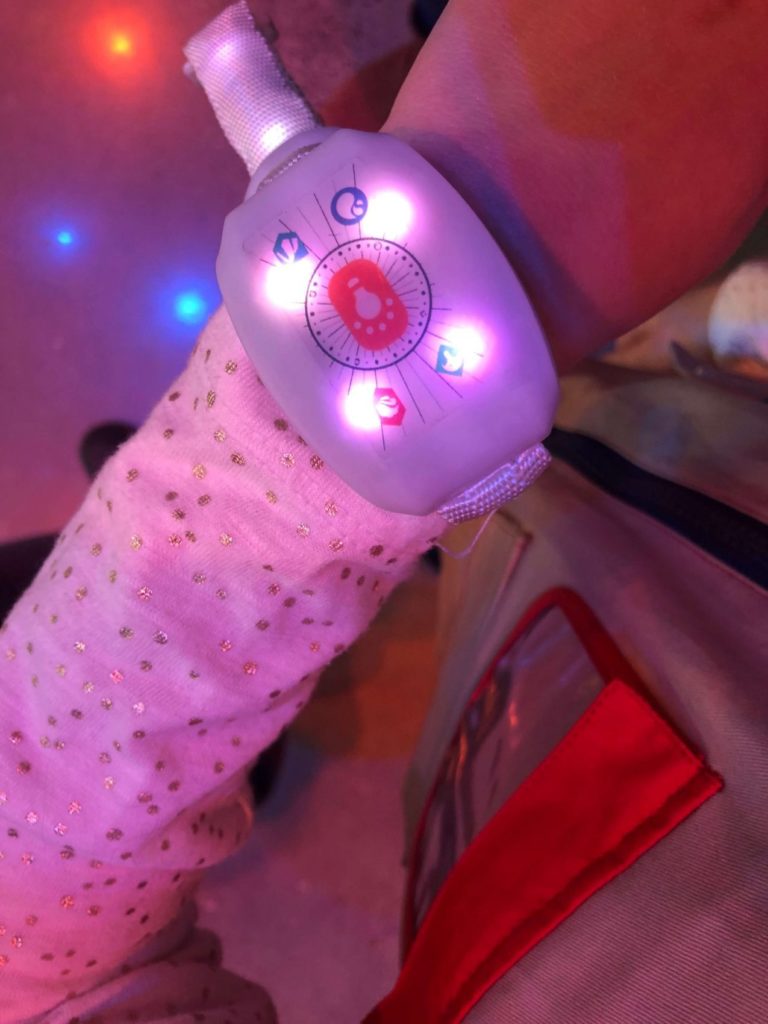 The hour-long journey started as soon as arrived where my kids were given a legendarium (sort of like a watch) and the cutest explorer vests, complete with explorer buttons with their names written on the front. As a walking and immersive adventure, the cast of characters involved us all in the experience as we went from room-to-room going through a series of challenges and games as a group. After each adventure, the kids then collected “sparks” or achievements, which caused the he legendariums to light up, signifying that it was time to move to the next area. 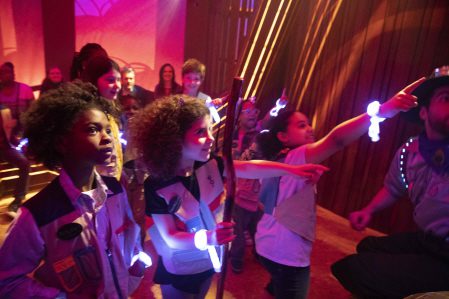 Designed for ages 4-10, my daughters (ages 11 and 8) loved every minute of this mesmerizing world; however, my eight-year-old was completely obsessed and was literally beaming as she went through each part of the island. She was also elected as the keeper of the explorer book, which was used during the adventure that she loved pulling out and referring when Pip and his friends asked for help. My four-year-old was a little scared, but the team at Pip’s Island was so sweet and helpful as they talked to her to ease her worries, letting her know that the the moles were just puppets, or letting me know what was next and where to stand to avoid her getting upset. We were also given alternative routes to use, which was especially helpful during a part with the moles that scared her. By the middle of the experience, she did warm up and was super excited when her legendarium illuminated after the group received a spark and eventually defeated the evil Joules Volter. 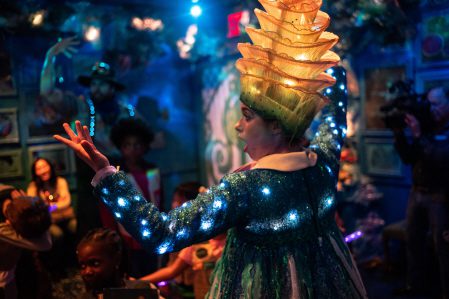 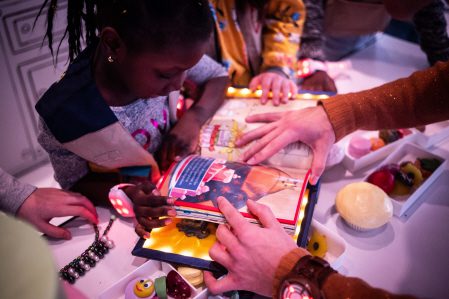 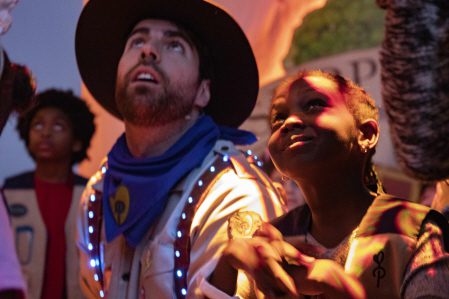 A theatrical journey that puts kids in the show, Pip’s Island is a magical experience that will spark curiosity, wonder and joy to both mini explorers and their parents. A must-check out experience in NYC.

We were provided tickets for the purposes of this review. All opinions, as always, are our own.