Mosquitoes Carrying the West Nile Virus in Westchester, and Here’s How to Reduce the Chance of Bites | Northern Westchester Moms

Mosquitoes Carrying the West Nile Virus in Westchester, and Here’s How to Reduce the Chance of Bites 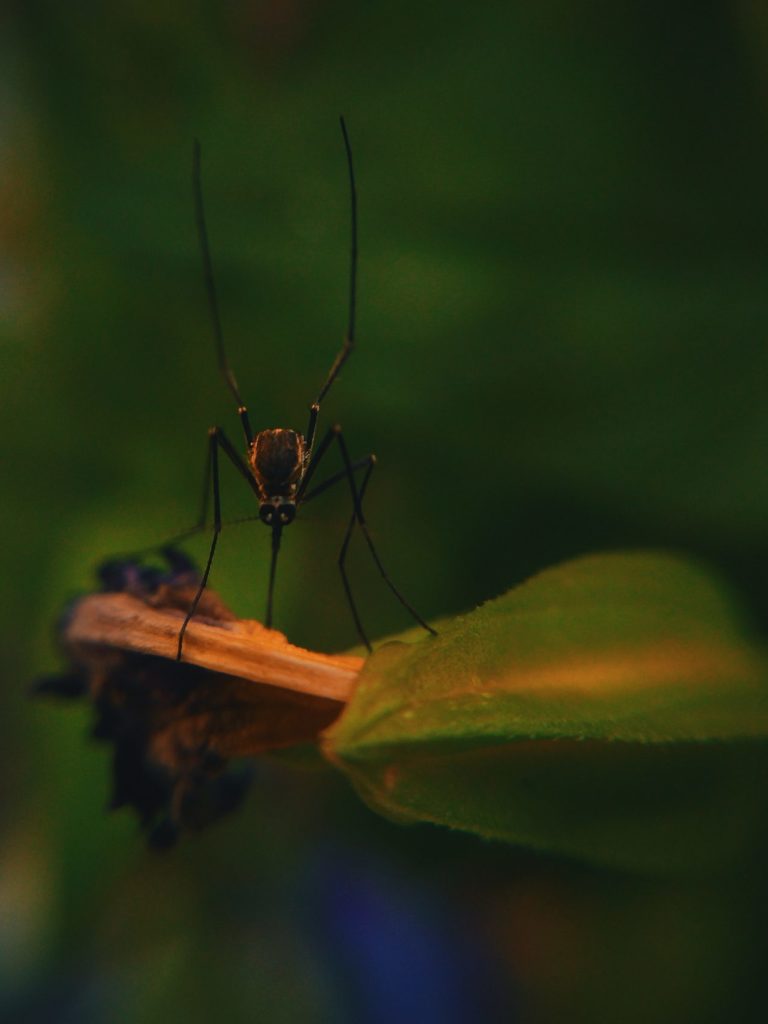 The Westchester County Health Department announced that this season’s first batch of mosquitoes carrying West Nile Virus in Westchester was identified in Mamaroneck. The area surrounding the positive mosquito batches was inspected today by the Health Department, which has treated nearby catch basins to protect against further mosquito breeding nearby.

Westchester County Executive George Latimer recommended residents follow the Health Department’s West Nile Virus prevention advice to avoid mosquito bites. He stated: “We can keep mosquitoes from breeding and biting us in our own backyards if we pour out standing water after it rains and remove or turn over wheelbarrows, flower pot drip trays and any toy pails or watering cans.”

To date, this is the first positive out of 195 batches of mosquitoes collected in Westchester that were tested for West Nile Virus by the New York State Department of Health. Last year, the first positive batch was collected in Westchester on July 24. Statewide, the state Health Department had identified 361 positive mosquito batches as of August 30, including 266 in New York City.

The Health Department prepared for the mosquito season by educating the public through news releases, flyers, social media and our website, where a report on mosquito control and surveillance can be found on the West Nile Virus page. The Health Department also gave 450 pounds of free fathead minnows to residents with ponds to reduce the mosquito population. The minnows reduce the mosquito population by feeding on larvae and pupae before they emerge into adult mosquitoes.

West Nile Virus infection most often causes a mild or moderate flu-like illness, but can be more serious particularly for people 60 and older, and those with other health complications. Four residents were diagnosed with West Nile Virus in 2018 and three in 2017, and all recovered.

To reduce the chances for mosquitoes to breed and bite around your home, follow these tips:

Residents who notice large areas of standing water on public property should report them to the Westchester County Department of Health at (914) 813-5000.