JBFC Kids is Back: Movies for Kids in Westchester

After a long hiatus, JBFC Kids is back with their family-friendly series. They are kicking this off in February with My Neighbor Totoro, followed by the classic musical The Wizard of Oz in March. Check out the complete details below: 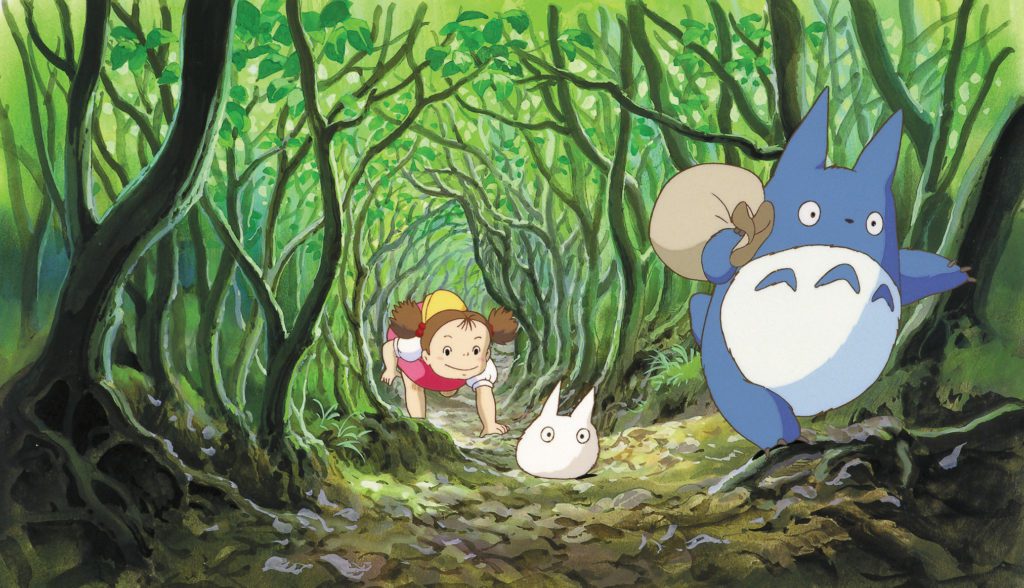 From the legendary Studio Ghibli, creators of Spirited Away and Ponyo, and Academy Award-winning director Hayao Miyazaki, comes a classic tale of magic and adventure for the whole family. When Satsuki and her sister Mei move with their father to a new home in the Japanese countryside, they soon discover that the house and nearby woods are full of strange and delightful creatures, including a gigantic but gentle forest spirit called Totoro. The two sisters set off on a series of adventures with Totoro and his forest friends in this all-ages animated masterpiece that will surely tug on everyone’s heart strings. 1988. 86 m. Hayao Miyazaki. GKids. Japan. English Dub. Rated G. 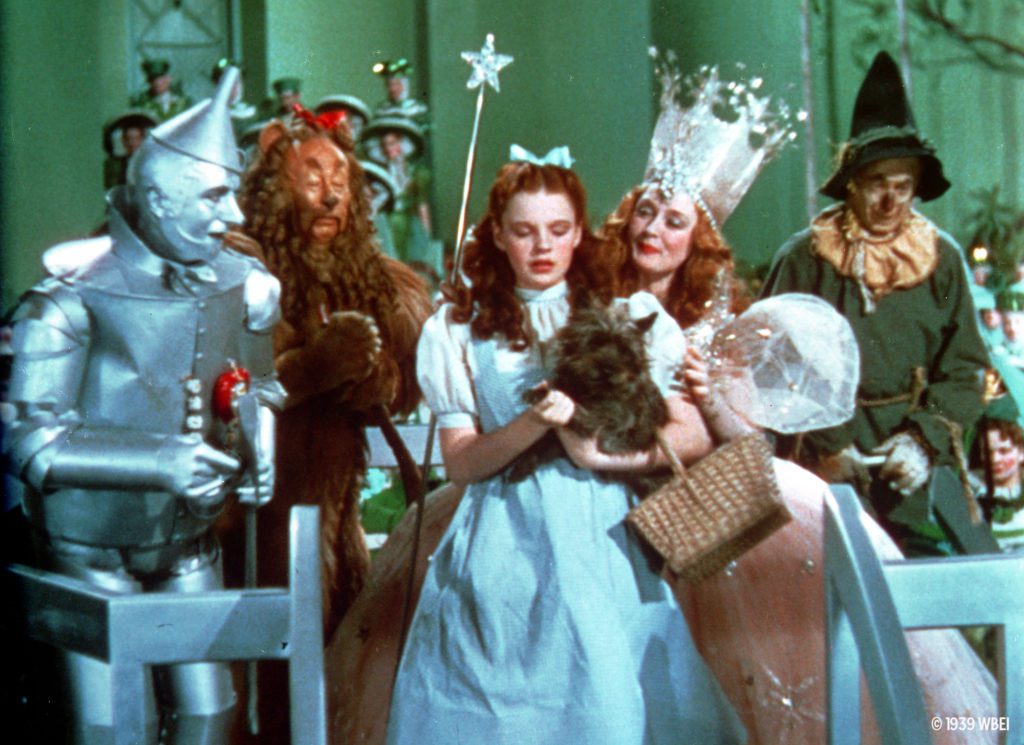 In this classic musical fantasy, Dorothy Gale (Judy Garland, Meet Me in St. Louis), a young Kansas farm girl who dreams of a land “somewhere over the rainbow” is transported by a tornado to a bright and magical world unlike anything she has seen before. With a wicked witch close on her red-slipper heels, Dorothy and her new friends—a scarecrow, a tin man, and a cowardly lion— set off along a yellow brick road for Emerald City to ask the all-powerful Wizard of Oz for his help to return home. Winner of Academy Awards for Best Original Song and Best Score, this family classic will have you in awe of the incredible display of Technicolor, costuming, special effects, and the unforgettable songs and musical score that will stay with you for years to come. 1939. 101 m. Victor Fleming. Warner Bros.. US. English. Rated G.

Curated to charm all ages, this very special shorts program from New York International Children’s Festival showcases delightfully creative films from all over the world—including an octopus who will do anything to keep a neat home, a boy who wants to join a magical band, a walrus who can’t stop thinking of strawberry ice cream, and much more!