All New Entertainment and Laser Shows at Playland this Summer 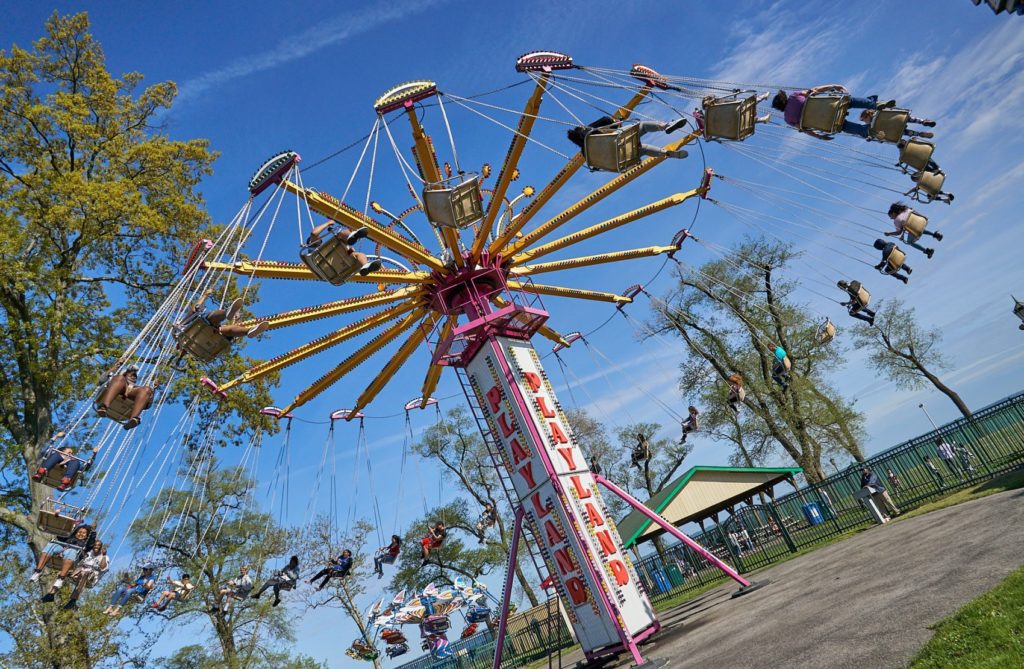 With the school year coming to an end and those long summer nights ahead, Playland is rolling out a slate of new entertainment and an exciting laser show that will make every trip to the park this season special.

The laser light show, titled “Laser Nights: Rockin’ Lights,” takes place at the Music Tower Theater evenings at 8:20 p.m. and 9 p.m. With the sounds of many genres and from different eras of popular music from ‘70s rock and disco through the decades to what’s new on our playlists this year, everyone in the audience is sure to enjoy the sounds as beams dance overhead and create images on the stage. Currently it can be seen Friday through Sunday evenings, then Tuesdays through Sundays starting June 21.

Kiddyland shows this year include:

• Coaster’s Country Jamboree, an old-fashioned hoedown every day. Kids will learn some of the favorite moves of Playland’s mascot, Coaster the Dragon, play some backyard-style games and jam to some of the best music Nashville has ever produced.

• Katy the Kat’s Comedy Show will cause giggling, chuckling and LOLing in our comedy show just for kids. Katy and her sidekick will furnish the non-stop laughs for the young and young-at-heart alike.

• Funky Fairytales: Rapunzel. She’s unique. She’s got style. And she’s oh, so colorful… She’s Rapunzel! Join her and her funky crew for an all new theatrical remix that is an ultra-hip rendition of an all-time classic.

• Play It DJ! Get ready to move and groove as our DJ plays your favorite dance tunes. It’s your chance to show off your skills to favorites such as the Harlem Shake and the Freeze Dance.